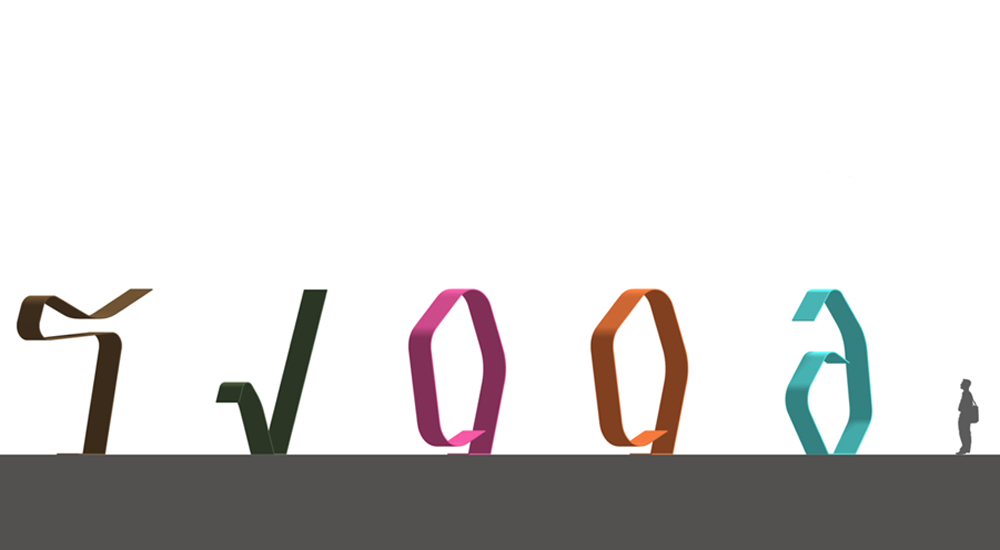 GENERAL INFORMATION ON THE COMPETITION
Description
''TownShift: Suburb into City'' is open an international ideas competition seeking innovative ideas for five of Surrey's established Town Centres: Guildford, Fleetwood, Cloverdale, Newton and Semiahmoo. The aim of the competition is to ''Shift'' thinking and opportunities for each of these ''Town'' hubs towards more intense, public-minded and productive urban futures. Approved by the Architectural Institute of British Columbia, this competition is proposed in order to generate innovative new thinking about suburbs transforming towards sustainability in an era of increasingly expensive energy. TownShift has been conceived to open up debate and communicate design ideas amongst the general public and city-building professions, and we hope its results will shape this rapidly-evolving city for decades to come. Indeed, the civic slogan proudly displayed on Surrey's new urban brand is ''The Future Lives Here.''

The Challenge
Fleetwood faces the same challenge as many other postwar suburbs around the continent; how to create an identity in an urban landscape dominated by a long commercial strip. The rectangle of Fleetwood Town Centre is bisected by the diagonal of Fraser Highway, running from northwest to southeast towards Langley. Fraser Highway was a portion of the Trans-Canada Highway until construction of the Port Mann Bridge and a freeway moved east-west traffic to the north. Containing most of Fleetwood's stores and services, Fraser Highway is now a commercial success, being the home to thriving franchises and regional operational headquarters for the natural gas company Terasen, housed in a striking new building. But because this is a highway passing through multiple communities, many local residents and most visitors have little idea where Fleetwood starts and where it stops. In very human terms, it is hard to create a focus when people cannot remember a distinguishing feature, or even know where they are. Things are not helped by the fact that a major recreation centre at its south end is very poorly signed, and the other major public facilities - a library and community centre are set a few blocks west of Fraser Highway on 84 Avenue.

The Charge to Designers
As for people, so for neighbourhoods: there can be no relationship without a proper greeting. Fleetwood's identity problems are summed up in the two key signs at its north and south ends. ''Welcome to Fleetwood'' reads the low sign on a triangular piece of highway-side grass outside a cluster of fast food franchises at a high profile intersection. Whether propositions for new or adapted public art, a light tower, a fountain, or other urban icon beyond imagining, we are asking designers to use their imaginations to create a better marker for Fleetwood, one that will animate the streets, sidewalks and businesses that surround it. The same challenge exists at the entrance to the Fleetwood Sport and Leisure Complex, similarly on the north side of Fraser Highway near the south end of Fleetwood Town Centre. Designers may, if they wish, propose variations of the same creation for the two sites.